For years, I have tried to do a class with my seventh and eighth grade religion classes on some form of critical and analytical thinking. One of the first things I teach them is the difference between subjective and objective truth. I do this because they are entering a society that is more and more hostile to the concept of objective truth.

The easiest way to tell the two apart is that objective truth is something that is true on its own merit (it does not need my opinion to prove its veracity), whereas subjective truth is something that is true by my criteria (opinion). Our society has embraced relativism as a natural outgrowth of its hostility to true faith. In fact (and I say this as a former agnostic), relativism is the grand prize of godlessness: I get to decide for myself what is good and evil, moral and immoral, and right or wrong. Relativism gives me the false pretense of being my own God. It is biting into the apple at Eden.

Relativism bases itself in our emotions being more important than our rational thinking when it comes to decision making and the pursuit of truth. Since everything is subjective, truth is what I feel it is based on my own perceived emotional needs and passions. My passions and emotions are the filters through which I define my reality. So, what happens when my reality does not line up with your reality? You must be wrong and you should align yourself with my reality. If you don’t, then I will call you intolerant, and if you try to express an opinion contrary to mine, then I will shout you down. Does this sound familiar?

Our society is rife with relativism. It has long trumped faith; now it trumps science and empirical evidence. If I am a male and feel that I am not, you must accept it. If I am sexually attracted to…well…anything, you must accept it. If I believe that I should get everything for free, you must give it. Progressivism is relativistic. It is why everything: every belief, every thought, and every word, must be a reflection of itself. It is the powertrain of narcissism.

Our Church has been rocked with relativism. It shows up in the cleric who has come to his own conclusion that a teaching is antiquated (say artificial birth control), and therefore ceases to discuss it or teaches contrary to it (and also in the one who believes it but lacks the intestinal fortitude to instruct his flock). It shows up in the “I am Catholic but…” attitude that CINO (Catholic In Name Only) politicians and academics like to hide behind.  They pretend they are Catholics in good standing to get your vote or your ear. I have seen it in so called “celebrity priests” who talk a good game but allow the press to go to their heads. They start thinking they are above the teachings us ordinary folk must follow, and scandal soon ensues. I still maintain that a cleric must have a high degree of relativism to prey on their flock (or allow the predation to happen), AND still even so much as touch the Blessed Sacrament, let alone say Mass. It is the food that feeds the attitude that the purpose of the Mass is “getting something out of it.”

In John 14, from the Farewell Discourse, Jesus says “I am the way, the truth, and the life” (John 14:6). When preaching on this passage, I always remind people that articles matter. Jesus doesn’t use the indefinite article as in “I am a way, a truth, and a life.” He uses the definite article. Jesus, His teachings, and the Gospel are not just one man’s opinion or an option among other possible options. His words are not co-equal with worldly or secular wisdom. Since He alone is the Second Person of the Trinity made flesh who dwelt amongst us, His words and teachings carry a unique and singular authority. By the same notion, the Church He set up, is the caretaker and keeper of the keys to that same singular truth. Because someone else (or even our own self) has come up with an alternative, does NOT make that alternative true or co-equal with the truth that is Jesus Christ.

My brothers and sisters, we do well to cultivate humility even when such cultivation upends our lives and forces conversion. This is a good thing. We would do well to do this now before it is too late. We might be able to fool ourselves and even those around us. We might be able to bully our neighbor and shout down those who disagree with us. Be that as it may, we will not be able to defend, shout down, nor bully God into seeing our way and giving us the reward set aside for those who allowed themselves to be conformed to His image and likeness. For after saying He is the way, the truth, and the life, Jesus tells us that no one comes to the Father except through Him. We do well to listen. (From “Let Freedom Ring[1]“) 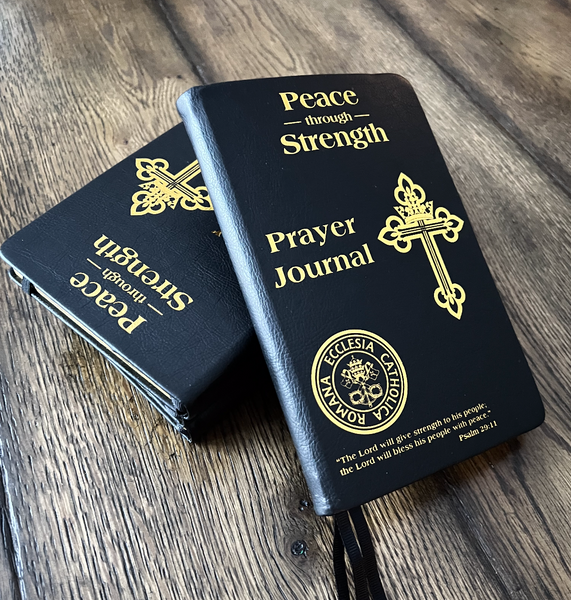 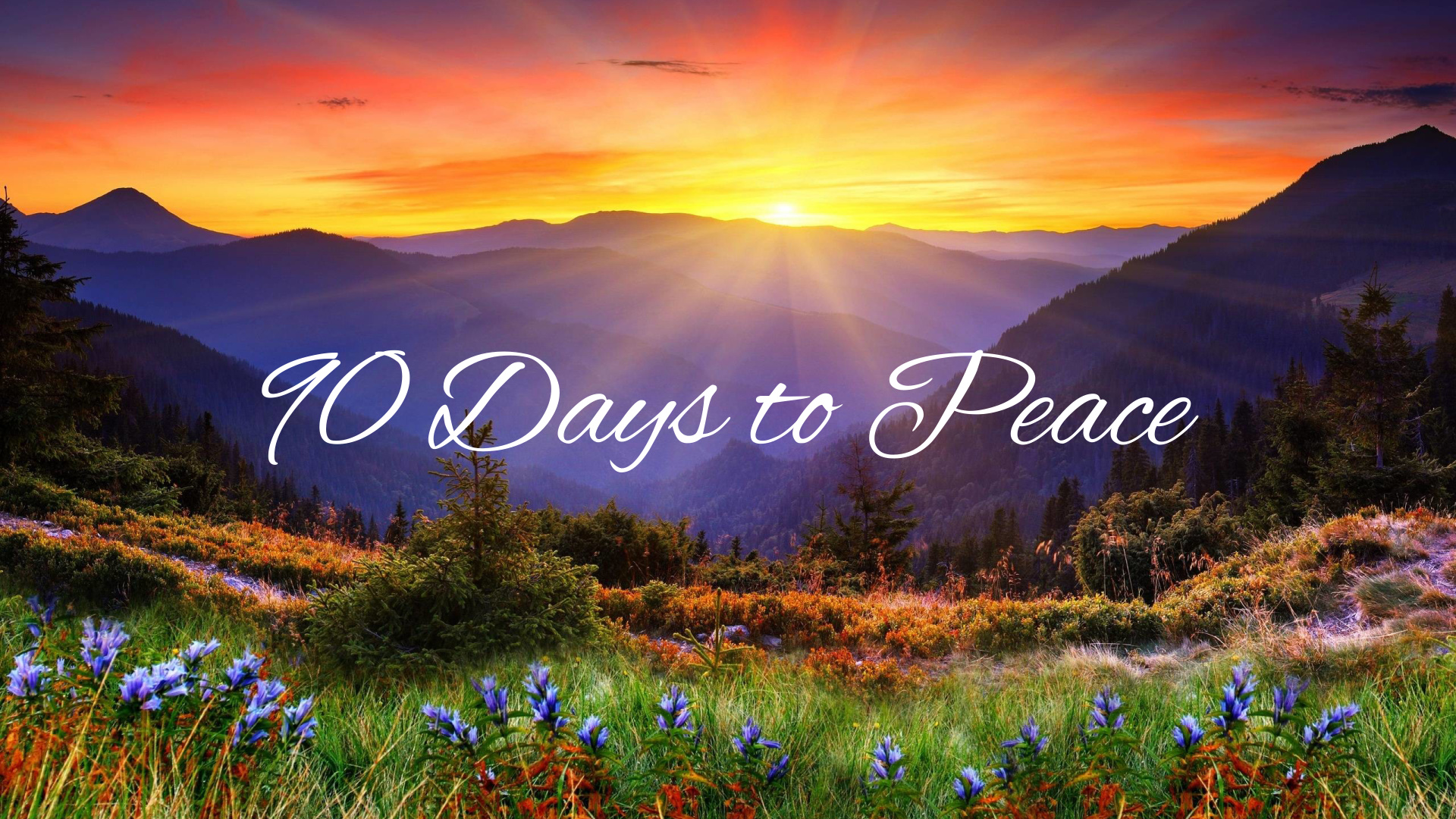