MAJOR ANNOUNCEMENT: The Nation Unites Together in Spiritual Warfare! You Are Being Recruited!

We are recruiting “ignited souls,” in a state of grace, for what I refer to as, the D-DAY OF SPIRITUAL WARFARE!!

SIGN-UP TO BE A GRACE FORCE PRAYER WARRIOR HERE:

By signing up, you will receive the daily prayers and a Basic Training in Holiness for the 54 Day Rosary Novena from August 15 to October 7.

What Does it Take to Awaken Our Courage?

“It is a characteristic of any decaying civilization that the great masses of the people are unconscious of the tragedy. Humanity in a crisis is generally insensitive to the gravity of the times in which it lives. Men do not want to believe their own times are wicked, partly because it involves too much self-accusation and principally because they have no standards outside of themselves by which to measure their times.”

Jeffrey Kuhner of the Washington Times wrote this …

“For the past 50 years, every major institution has been captured by the radical secular left. The media, Hollywood, TV, universities, public schools, theater, the arts, literature — they relentlessly promote the false gods of sexual hedonism and radical individualism. Conservatives have ceded the culture to the enemy. Tens of millions of unborn babies have been slaughtered; illegitimacy rates have soared; divorce has skyrocketed; pornography is rampant; drug use has exploded; sexually transmitted diseases such as AIDS have killed millions; birth control is a way of life; sex outside of wedlock has become the norm; countless children have been permanently damaged — their innocence lost forever — because of the proliferation of broken homes; and sodomy and homosexuality are celebrated openly. America has become the new Babylon.”

Yes, this has happened “under our watch.” As Kuhner wrote, we “have ceded the culture to the enemy.”How could we let this happen?

At the very beginning of our nation, Sir Edmund Burke said, “The only thing necessary for the triumph of evil is for good men to do nothing.”Archbishop Fulton Sheen put it this way,“The refusal to take sides on great moral issues is itself a decision. It is a silent acquiescence to evil. The tragedy of our time is that those who still believe in honesty lack fire and conviction, while those who believe in dishonesty are full of passionate conviction.”

In our culture, just less than four years ago, we were “told” marriage no longer meant what it had for all of civilization. Now, it can mean whatever we want it to mean. Not too long after that, we were “told” we must allow adult men to share a bathroom with our little girls. It has now been 45 years since we were “told” that innocent babies, in what was once the safest place in the universe … our mothers’ wombs, no longer received those protections. No, we are now free to brutally dismember these babies. And, for all of these 45 years, as 60,000,000 innocents were murdered in the USA alone, the VAST MAJORITY of us have ignored it, hid from it or, worse yet, promoted it.

The time is NOW!! As Archbishop Fulton Sheen wrote, we’ve lacked fire and conviction while the enemies of God were filled with passionate conviction. Grace-filled souls are rising up – with weapons (rosaries) in hand and belief in the supernatural power of God, as each of us says … 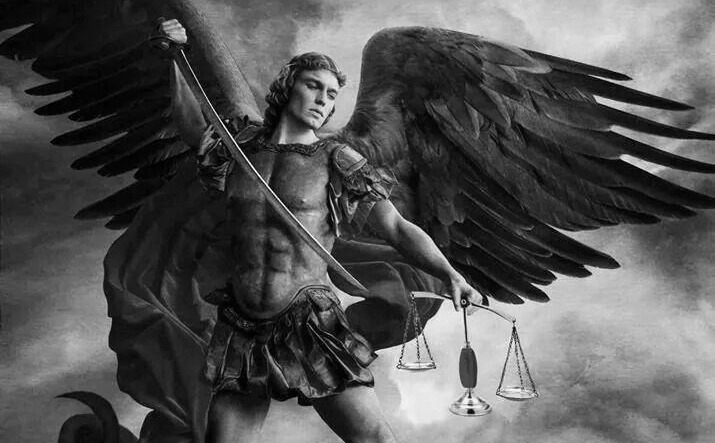