Operation Overlord 2.0 – You Are About to Embark Upon the Great Crusade

You are about to embark upon the Great Crusade, toward which we have striven these many months. The eyes of the world are upon you. The hopes and prayers of liberty-loving people everywhere march with you. In company with our brave Allies and brothers-in-arms on other Fronts, you will bring about the destruction of the Ruling Class “New World Order” Cabal, the elimination of Leftist tyranny over the oppressed peoples of America, and security for ourselves in a free world. — Eisenhower, Letter to Allied Forces (Adapted for Operation Overlord 2.0)

Operation Overlord was the codename for the Battle of Normandy – D-Day, June 6, 1944. The Allied operation that launched the successful invasion of German-occupied Western Europe during World War II.

I am calling upon all Grace Force Warriors to embark upon, what I call, “Operation Overlord 2.0.” 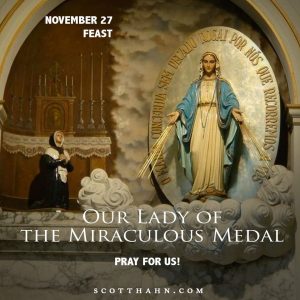 I write to you on November 27, which marks the Feast of Our Lady of the Miraculous Medal. On this day, we commemorate the apparition of Our Blessed Mother to Saint Catherine Laboure (whose feast day is tomorrow, November 28), and celebrate the vision that Our Lady revealed to the young saint in Paris in 1830 — the Miraculous Medal.

As Communism and Fascism infiltrated everywhere, St. Maximilian Kolbe fought for souls using the best of “new media” (to counter propaganda with truth) and another “weapon” – the Miraculous Medal.

According to Catholic News Agency[2]:

“This is truly our heavenly weapon,” the saint said, describing the medal as “a bullet with which a faithful soldier hits the enemy, i.e. evil, and thus rescues souls.”

As World War II raged around him in Poland, St. Maximilian Kolbe fought for souls using a printing press and another “weapon” – the Miraculous Medal. Kolbe formed the Militia Immaculata in 1917 to “lead every individual with Mary to the most Sacred Heart of Jesus.” He asked all Militia Immaculata members to wear the Miraculous Medal as a sign of their total consecration to Mary.

So, while St. Maximillian Kolbe was an avid promoter of the very powerful rosary, he directed souls to deploy two other extremely powerful weapons: Marian Consecration and the Miraculous Medal.

Living in Poland, as Marxism was infiltrating everywhere and, later, the rise of Naziism, Kolbe knew this was a spiritual battle, at its core. Prior to D-Day, these evils were moving unabated across Western Europe, on their way to take over the world.

Today, we are experiencing, what some say, an even greater encroachment of this Communism and Fascism. Both of which see religion as their mortal enemy.

This is why I am asking all Grace Force Warriors to deploy the same “St. Maximillian Kolbe Strategy” at this critical “make or break” moment in history.

The day on which all “state recounts and court contests over presidential election results must be completed[3]” is on Dec. 8, the Feast of the Immaculate Conception. I believe this is providential, and provides an even greater reason for deploying the “St. Maximillian Kolbe Strategy.” If this emboldened Leftist/Communist/Fascist Cabal steals the Presidency, we are, very likely, looking at generations of oppression and persecution.

Pope John Paul II also emerged out of Poland, just as a very influential modernist cabal had taken control of the Church (See McCarrick, Bernadine, Weakland, etc.). For the first 15 years of his pontificate, JPII was alone on the battlefield, against this powerful cabal. Then, one day, a kind of Don John of Austria emerged to rally the remnant forces. This was Mother Angelica and the EWTN network.

I wrote about this (See HERE[4]). Here’s how I began that article …

I believe Mother Angelica, single-handedly, turned the Barque of Peter around on August 14, 1993, with this Clarion Call to stand against a horrific liberal trajectory of Holy Mother Church. Much like a loving parent watching her toddler wander out into a road with busy traffic, Mother Angelica was stern and disciplinary in her rebukes[5] of this terribly dangerous trend.

You see? I believe this was the day Mother Angelica’s legendary rant[6] would begin the process of giving John Paul II the allied forces he needed to stand against the evil modernist cabal. From that day forward, EWTN would be become extremely popular, and Catholics everywhere began to reclaim the surrendered ground of the sacred, shunning, more and more, the evil designs of the modernist cabal.

What is VERY interesting is that “Mother’s Rant” was on August 14, the Feast of St. Maximilian Kolbe.

Many of you are already dedicating yourself to other ways of praying, right now. This may include the 54-Day Novena for Our Nation which, in particular, called us all to “Get Strong” in these last 54 days of 2020 (See HERE[7]).

If God is calling you, I am asking that you add this “Operation Overlord 2.0” to your daily prayers, knowing December 8 could be our “make or break” moment in time. Here’s how it works …

Also, please note that my family, who operates romancatholicgear.com[10], has decided to show appreciation to all their customers by gifting the first 3500 customers with a free petite (lady’s size – 3/4″) Pro-Life Scapular Medal with every purchase over $25 at Roman Catholic Gear[11].

Also, you are welcome to join our US Grace Force Facebook group HERE[12]. 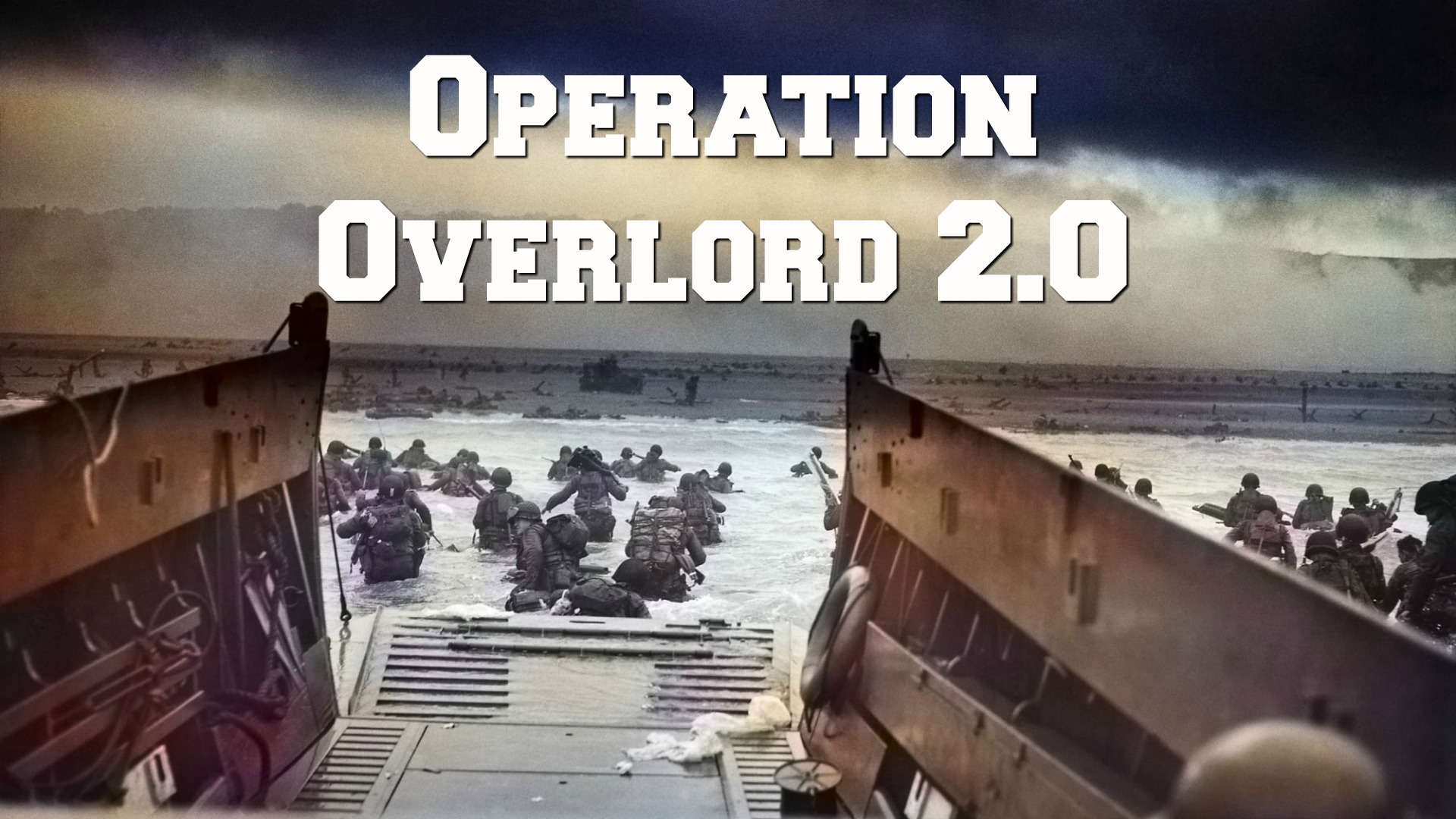