This past week, Abp. Vigano penned an open letter to President Trump (See HERE[1]). In it, Abp. Vigano warned of a coming “Great Reset.” Here is a portion of that open letter:

As I said when I wrote my letter to you in June, this historical moment sees the forces of Evil aligned in a battle without quarter against the forces of Good; forces of Evil that appear powerful and organized as they oppose the children of Light, who are disoriented and disorganized, abandoned by their temporal and spiritual leaders.

Daily we sense the attacks multiplying of those who want to destroy the very basis of society: the natural family, respect for human life, love of country, freedom of education and business. We see heads of nations and religious leaders pandering to this suicide of Western culture and its Christian soul, while the fundamental rights of citizens and believers are denied in the name of a health emergency that is revealing itself more and more fully as instrumental to the establishment of an inhuman faceless tyranny.

A global plan called the Great Reset is underway. Its architect is a global élite that wants to subdue all of humanity, imposing coercive measures with which to drastically limit individual freedoms and those of entire populations. In several nations this plan has already been approved and financed; in others it is still in an early stage. Behind the world leaders who are the accomplices and executors of this infernal project, there are unscrupulous characters who finance the World Economic Forum and Event 201, promoting their agenda.

The purpose of the Great Reset is the imposition of a health dictatorship aiming at the imposition of liberticidal measures, hidden behind tempting promises of ensuring a universal income and cancelling individual debt. The price of these concessions from the International Monetary Fund will be the renunciation of private property and adherence to a program of vaccination against Covid-19 and Covid-21 promoted by Bill Gates with the collaboration of the main pharmaceutical groups. Beyond the enormous economic interests that motivate the promoters of the Great Reset, the imposition of the vaccination will be accompanied by the requirement of a health passport and a digital ID, with the consequent contact tracing of the population of the entire world. Those who do not accept these measures will be confined in detention camps or placed under house arrest, and all their assets will be confiscated.

In addition to this threat of a “Great Reset,” we are witnessing cities, across our nation, boarding up businesses in preparation for, what many believe are, inevitable post-election riots.

What are we to do?

Whether it’s a Navy SEAL or a Saint, we admire those who put it all on the line — go “all in!” — those who are totally dedicated to the mission. In the military, this dedication is revealed in the Warrior Ethos[2], four simple lines embedded in the Soldier’s Creed:

Sustained and developed through discipline, commitment, and pride, these four lines motivate every soldier to persevere and, ultimately, to refuse defeat. What would happen if we dedicated ourselves to the training and joined forces in the mission of Jesus Christ with the same intensity?

Evil is emboldened as never before. The time is NOW!

Back in 2009, I discovered the “secret” to igniting “Divine Activity.” My good friend, Eddie Cotter (Founder of the Dead Theologians Society[3]), encouraged me to invite a fascinating woman to come and speak in my parish. We did invite her, and over the past eleven years, since this event, the most incredible “Divine Activity” was unleashed. From that point on, God seemed to present to me mission after mission, as He greatly blessed each one. God was teaching me.

Since this astounding release of “Divine Activity,” LOTS of miracles (answered prayers), I have authored five books, created the “original” Combat Rosary[4] (that is now the official Rosary of the Pontifical Swiss Guard), started a teaching blog – Roman Catholic Man[5] (recently ranked 30th in the world among Catholic websites and blogs), teamed up with Cardinal Burke to form the Holy League[6], became the State Chaplain for the Wisconsin Knights of Columbus, now leading over 76,000 people in United State Grace Force, we completely transformed our parish[7] by recovering a sense of the sacred/supernatural (ad orientem, Communion rail, etc.), and our parish now has a regular Sunday Traditional Latin Mass.

The woman we invited in 2009 was Susan Tassone. Susan had just written a book entitled, “Praying with the Saints for the Holy Souls in Purgatory[8].” I listened intently as Susan explained how there is a divine strength and power available to all of us when we obediently tap into the way God has always intended us to advance in building the Kingdom of God.

And, so here is the secret: We were never intended to advance alone. In other words, God has set up a “force to be reckoned with” in the Communion of Saints who were meant to assist each other: Church Militant (souls living on earth), Church Penitent (souls being prepared for Heaven in Purgatory), Church Triumphant (souls in Heaven).

The reason I refer to this as a “secret” is because, even if many are aware of this devotion of praying with and for the Communion of Saints, very few see it as more than “just another devotion among many,” instead of an essential element in God’s plan for salvation. I was in the same place until I took this devotion seriously and witnessed the almost inconceivable “Divine Activity” it ushered in.

The concept of this devotion is really very simple. Yes, we were not meant to advance alone. God set up a system to make sure we rely on each other.

So, what are indulgences? “A plenary indulgence heals all of the effects of one person’s sins. A partial indulgence heals part of the effects. One can win indulgences only for oneself or those in purgatory who have need of assistance because they currently lack bodies. Indulgences cannot be applied towards other living persons. Every living person is supposed to do his own acts of obedience to help heal the worldly effects of his own sinfulness” (CCC 1471-1473).

Requirements for a partial indulgence:

Like athletes or soldiers dedicated to their training, these “conditions” are our way of maintaining sound spiritual strength conditioning, empowering us to be the qualified contenders God can trust for His missions to battle dark forces and rescue souls … “Whoever can be trusted with very little can also be trusted with much …” (Luke 16:10). Apart from these basic “conditions,” we are spiritually weak and flabby, and God is unlikely to choose us for His missions or bless our endeavors. We are, in essence, sidelined (benched) until we desire to choose His fundamental conditions to get in good spiritual shape.

By elevating certain prayers and good works[9] to the level of gaining an indulgence, Mother Church is identifying which of these she most highly values and, therefore, which ones she urges us to prioritize … this is a test of our willingness to obey; to do it God’s Way.

However, we must draw special attention to what I call the “Big Four.” Remarkably, Holy Mother Church has elevated only four activities for which a plenary indulgence can be gained on any day (though, as we said, only once a day). Highlighting these four reveals the great esteem in which Mother Church holds them and, therefore, she urges us to rank these as highest among our daily devotions.

Grow your Holy Alliance, release Divine Activity in your life, and let’s be a Force to Be Reckoned With!! 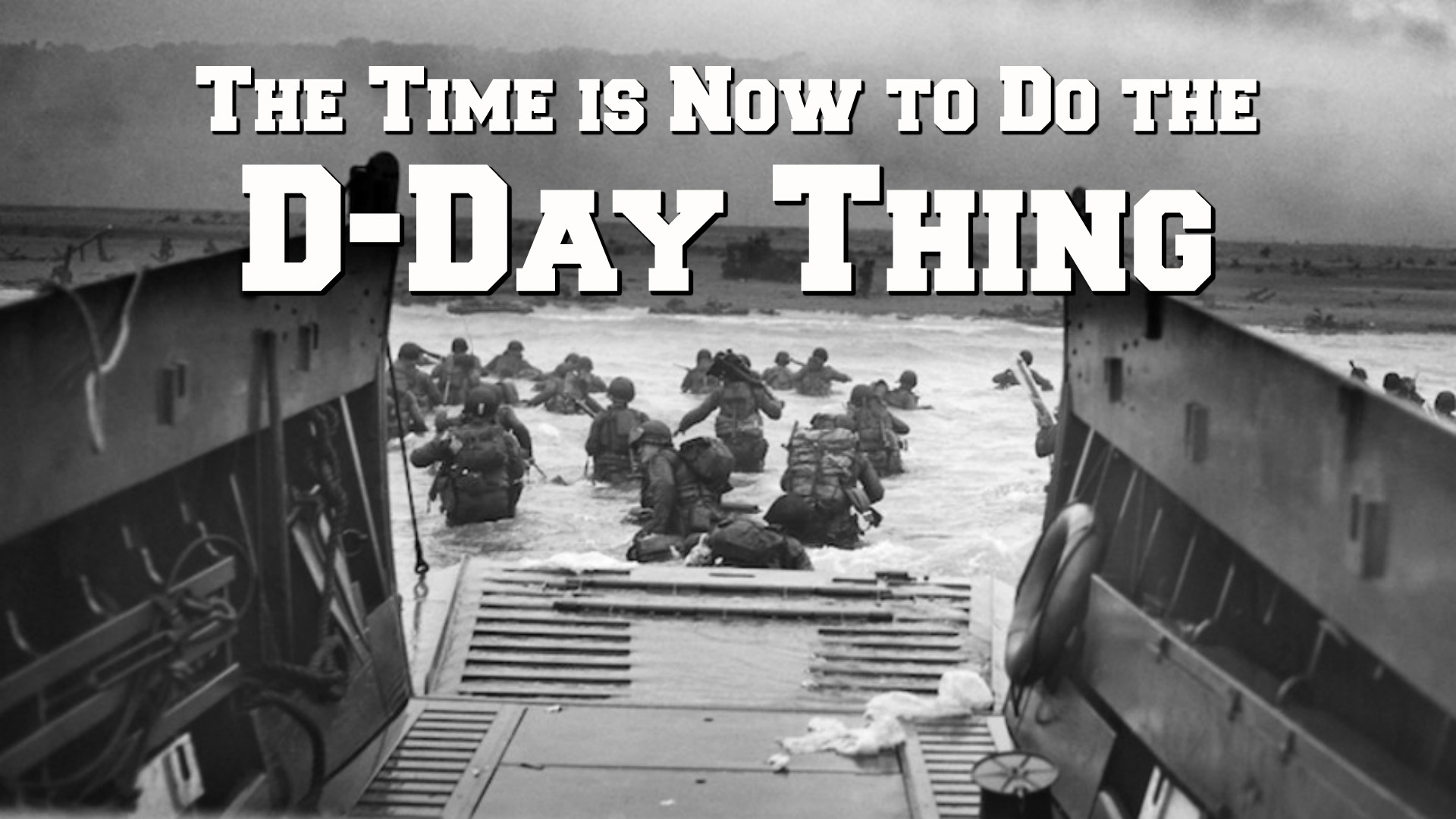