This is a Battle for the Soul of America

Battle for the Soul of America

This is no longer about “politics!” We are at war, whether we like it or not. It is a battle for the soul of America. In my lifetime, we have witnessed the most aggressive campaign to overthrow God that has been seen in all of civilization. Sure, not all sides are perfect, but one side is totally dedicated to continue this anti-God campaign, while the other side has all “those who are serious about their faith” rooting for God, and getting in the battle to save our country. The choice is crystal clear, when one sees it in this context. Did Christians squirm at Constantine’s morals? Yes. But, were they grateful how he opened the way for Christianity to thrive? Yes.

As I said, this is NOT about “politics” any longer. I am convinced we are in the throes of the greatest spiritual war of all times. While much of it is played out in the political theatre, it goes to the heart of everything we Christians hold near and dear to us, because it is a battle fought for Deus Vult (The will of God).

The enemy, just as it was in the Crusades, is seeking to seize ground by force and unjust tactics, while we are trying to protect this ground or even reclaim surrendered ground.

Here is my assessment …

To be clear, we are now witnessing a “Crusade” to stand against this evil infiltration in our culture. The radical secular elites are losing power as more and more people are becoming aware of their evil designs, and are “Voting Kingdom.” We must do all we can to keep this momentum moving toward God. That begins with heartfelt prayer that actually believes in the supernatural power of God.

This is a war for souls; this is a Battle for the Soul of America!!

We need everyone to enlist in this battle!! 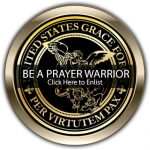 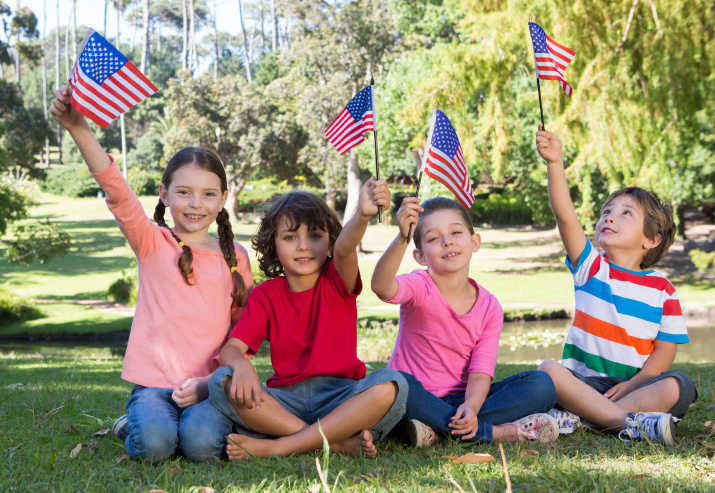