We’re Going In! Novena for Our Nation: August 15 – October 7

We are calling all “believing” Catholics to join in a powerful campaign of spiritual warfare, entitled, “Novena for Our Nation[1]” (August 15 to October 7). The United States Grace Force[2] has grown to nearly 67,000 Special Forces Prayer Warriors, and we want to get larger and stronger!! 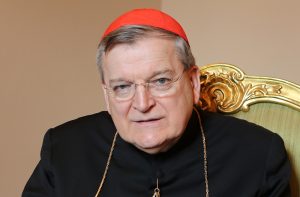 There is a 54 day Novena[3] beginning on the Solemnity of the Assumption of the Blessed Virgin Mary which will be completed on October 7. Your prayer would be even more efficacious if you would also take part in that 54 day Novena[4].”

We have witnessed a multitude of miracles (private and public) since this “67,000 strong” United States Grace Force[5] began praying together in 2016 (see HERE[6]).

As our August 15 spiritual warfare campaign approaches, we need everyone to do everything they can to recruit friends and family to join this United States Grace Force[5]. WE WANT A HUGE “POWERED UP” GRACE FORCE!!

Also, if you have not yet joined the US Grace Force Facebook group, go HERE[8] 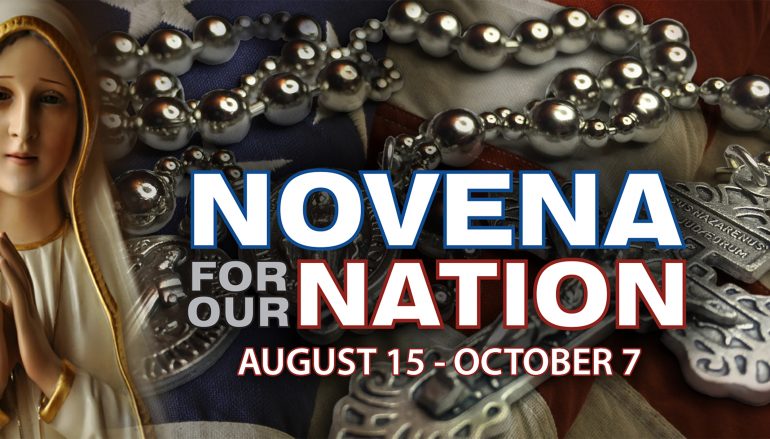